Weekend in isolation! An immense measure 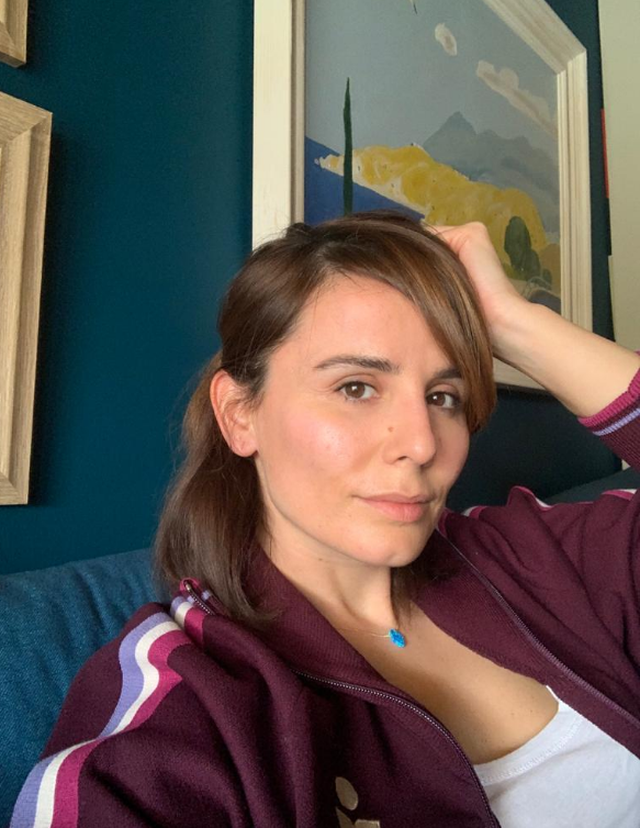 The pandemic has not only made leadership difficult, but has made life miserable for anyone, and let's face it, the job, the celebration, or even the funeral itself is lost. Lifestyle has changed drastically.

The pandemic has also highlighted the cultures and levels of peoples, societies, the formation and knowledge of leaders, the prudence and immaturity alla Johnson, who shuddered like poplar leaves when he became infected and now no longer feels his voice.

This virus is discovering with an unprecedented advantage the characteristics of societies, leaders, research, politicians, ordinary people.

For example, China reminded us once again that being a country in progress, economically strong is not enough and that you have to be civilized. Minus the great, add here the racism, which is being revived as a new wave against the Asians and which is a minus for globalism.

America realized (even those who were enjoying Trump's comfort in completing American egos) that in a major crisis at the helm there is an 'imbecile', the Italians would say. Add to this the closure of immigration, a new social wound in the background, along with the rise of fascism, which warned Isabel Allende in a podcast for The Economist: ?Here a new fascism is being born, which no one is noticing. 'Is talking. People buy toilet paper and guns. "Americans are becoming violent and exclusive."

"The Atlantic" spoke a week ago in an article (where I noticed a "like" by Natalie Portman) about Jacinda Arden, the prime minister of New Zealand, who is making the world her own with its simplicity, normalcy and clear communication. - add here the success in the fight against pandemic Covid-19.

Germans, oh Germans! To kill the gall when you see what a zealous society, a disciplined people, can achieve. Merkel and her prudence have an ally and a source of whole society, spitting neither on the ground nor on the rules.

We have Sweden, which is facing the virus while living the same life and looks like a blonde fool alongside neighbors like Denmark and Mette, and others who are measuring in centimeters the ease of measures and are facing dignity with pandemics. Most normal countries are implementing strict measures because without the vaccine only the measures protect us.

The day before yesterday, Angela Merkel was quoted as saying: "It would be a terrible shame if our hopes disappointed us." He was careful to release the masses. But the measures in Germany have never led to the closure of the key, as in China. On the contrary, Merkel, who comes from East Germany, not without purpose, waited a long time and spoke after the country's third quarantine. The reasons may have been economic first, but also psychological and spiritual, because even these two components go hand in hand with the overall health of a people. A small virus has turned the world upside down, so nothing should be underestimated, apart from the war and the measures that should be respected by all, this is not a discussion, we need a little care in the way and to what extent it leads to coercive measures.

For example, one without much meaning seems to be the weekend in Albania. Closing and not allowing a walk. Where is this format based?

At least so far there is no guidance from the WHO, from experts, scientists that the virus at the weekend is more dangerous, nor any social factor that can add to it if roads and parks are left free for a walk, accompanied by a clear protocol. "Only with family members, or if they are outside with a distance of one and a half meters. Drone checks from the air and police patrol on the ground. When you have the state, you can also control the pandemic.

On the other hand, there is no information that any place has closed the parks! Berlin, Rome, New York, Paris, Singapore, Brussels, etc., do not stop a walk in the air.

This is a pointless measure! A quarantine without dignity.

The WHO itself in its protocols advises walking in the fresh air.

At best, this closure keeps us away from the virus for two days. We can take it or distribute it next Monday. In this battle with the bad virus it also matters how we fight, never forgetting that a convinced people is no better than a conscious people. The latter respect one more day!