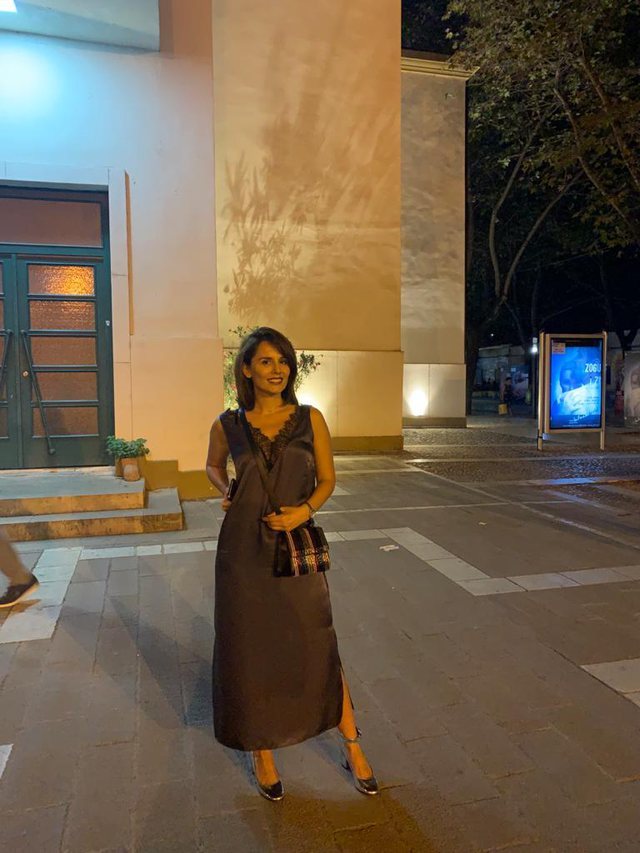 He is today the face of violence, of pain, and unfortunately of America itself along with the Statue of Liberty. Social media, traditional media, actors and singers, influential people have been involved in the debate that has always boiled over in America: racism.

Will Smith has so far said the big sentence "Racism is not getting worse, but it's just being filmed", referring to the video of George Floyd, who died of police violence. Technology today makes it easier for us to denounce and Americans are seeing their hypocrisy, what has always been there between them, even though a white man was introduced to the White House in 2007. But things have not changed and the habit comes out. soul. In addition to the film and the embarrassing event for humanity from the land of freedoms, there is a reason why ?racism is back?. The divisive language between us and them, stigmatization, a kind of fascism, as described by Isabelle Allende, in America inspired by the most powerful man there, President Donald Trump, is giving the already proven effects even with video.

America has become more selfish. It is closing and waking up its most famous devil: racism! The language of exclusion for immigrants, Latinos, people of color, has done the job. Donald Trump is pushing back with the speed of ballistic narration, a whole civilization. But in America there is hope that this dirty scenario can be curbed, this monstrous wave can be reduced, because in 300 and a few million Americans, there is a significant layer that is fighting evil and this is not the state but the family, society and public figures, who are protesting and it is not known how far this revolt will go. Yes, the blood is hot and that's how it should be. The wars have even started from a swipe! It is important to fight

In Tirana, a few days ago, a mini event was filmed with that of America, but similar. A video, with cops and violence! A teenager did not stop the call and got off the bike! That's all he did.

The event was condemned, I believe whoever saw the video was weakened, terrified. Was it dangerous? Were there guns? Did anyone threaten the boy on the bike? Why did he need a disproportionate response? But no one gathered for a protest, they could not organize. Probably because we as a society did not call Edi Rama, Lulzim Basha or Ilir Meta, we do not come out.

If we were to set up a protest hierarchy, the first in Albania this week would be the 'lake boy on a bicycle'. But it was not judged that way! Evil is punished by deeds and not by political or fashion orders, as we see some swearing on Facebook, joining the choir for causes we don't know where the halves fall from. You see the evil and ask the heart what did you do? But we must first condemn the violence and then react. I'm not saying that we are violent or prehistoric, that we don't make a difference, but why don't we revolt but just quarrel on the net ?!

In front of our eyes we saw a young boy being raped in vain and the story of the 15-year-old at the lake is a shame to be covered with a video of a mother with a toy pistol (who makes a joke without salt), but also if a careless mother or fatal, this can never be used as a balance for the brutal behavior of the state (police). Does the Chief of Police know that even if a child grows up in a violent family environment, that child needs protection and not double violence, not to be massacred twice.

There is no excuse for violence against a minor. If a mother is in prison, does that mean that the child should be "re-educated" together with the parent ?! If it were only the family, neither governments nor police officers would have been created, but the state is the guarantor of human rights, in essence!

-How do they react and how do we react? Where are we going wrong? If we answer this question, there is a chance that we will correct it before it is too late. It all starts with the word and ends with the figure, sometimes in the video and sometimes as evidence of what you really are. Americans are ashamed of their America in the photo of George Floyd. When will we be ashamed?