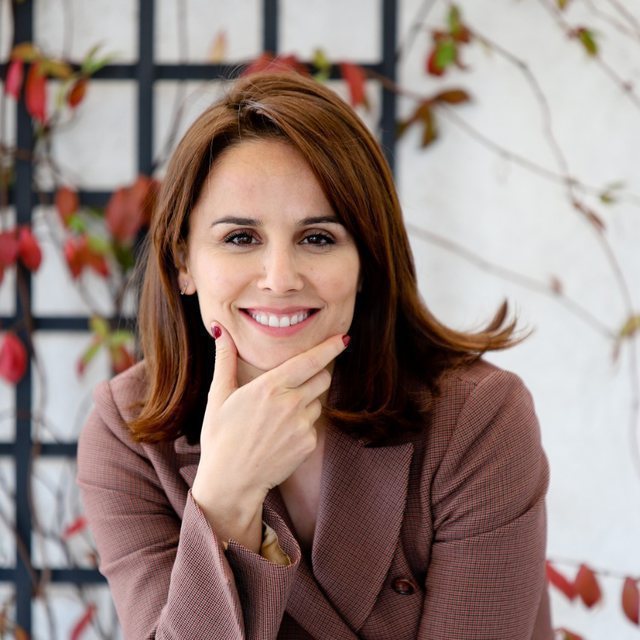 I sympathize with the way Italian Prime Minister Conte has worked. Even in the days when he seemed more honest than he should have been, even when the Italians were joking that he was exaggerating (that he was behaving like a paramilitary) to a Chinese flu, I didn't understand why this was a politician's inability: an honest man with his people, coming out and speaking in the name of life, was an idiot for some ...!

Even though the time went in favor of Giuseppe Contes, still, if it were wrong, and even if it went bankrupt, history would not remember him as a fraudster, but as a sincere man who did not have the right political instinct at a critical moment. for the country. Not even the worst case scenario happened and Conte will have a place in Italian history, no doubt. The truth is delayed but not forgotten.

The Italians disobeyed their prime minister, but saw up and down economic and social reasons, which undoubtedly mattered, and were shown to be human being programmed: selfish and lazy to give up pleasure. In Italy it is even harder to give up than in Germany, because the pleasure there is the routine of the day, dress beautifully, perfume, eat well, travel, sing, kiss and love!

The isolation occurred late in Italy, leading to a massive spread of Covid-19. A quarter of Italy is in bed, with 1441 dead and 21157 infected.

Italy is also a living experiment for Boris Johnson's English thesis that people must accept the deaths of loved ones and become infected so that we can all be cured. When it comes to sanitation and health care, Britain is weird, and a former Health Minister known for salt jokes explained this: in England you get pregnant and have an abortion after 9 months!

The thesis of freeing people from 'infecting' thus causing the production of anti-corpus can be based on strong arguments, even though there is ferocity in articulation and which infringes on the right to life: to say danger and embrace the idea that it will some dear people die.

-This might be a thesis coming out of research and research labs in London, but the fact that you hear it from a politician also doesn't give you confidence, just as the Italians didn't trust their good prime minister and went on for several weeks until they were officially went to hell to confirm 'in person'.

To date, the dead are not brought to Italy, who are being left in closed churches. In some cases, young ages are also struggling with life from Covid-19. Italy is today the work of its greatest writer, Divine Comedy, Hell of Dante Alighieri.

The more serious the situation there is, the more we have to look inward and not through the windows and balconies of Italy. Not for nihilism, not for cynicism, but there is no need to imitate the Italians for the applause, or the music, for we cannot reach them either by heart or by their strong DNA connection to art, architecture, and we are living today. their hell! Some things go out of their stomachs and it doesn't make a hashtag.

Yesterday, for example, I filmed from the balcony, but my mother got me a morning breeze that Rudina Junga's neighborhood was going pretty well and that according to her, Rudina was shooting better than my signed daughter.

How to invent a Tirana like Da Vinci and Michelangelo? Rhetorical question! Maybe it's the daughter's fault, maybe the buildings! But now we have another problem and I took the blame in the end.

Because in the end, the big deal that we didn't manage to look pretty and cheerful like the Italians. It is not even worth making these comparisons, that we become ridiculous. We need to take more lectures from Italy and hear and read as much as possible the scientists, their debate. What are doctors and nurses finding out from their direct practice ?!

-Today in Germany has started a debate about the use of Ibuprofen or paracetamol in infected people? We are looking for answers in the newsroom for articles and will publish them.

Meanwhile on Netflix we can see Bill Gates' documentary talking about the threats coming to the world from viruses.

We can read Yuval Noah Harari, a history professor who talks in his book Homo Deus (a brief history of tomorrow) about viruses and how to deal with management, how governments and societies should behave, and so forth.

Read scientific articles and become a little bit of our little health scientists. Get out the window to get some air and think about how to cope with the disease first! What can I do for myself?

Practicing the reason that we love the violin and don't want to play it all.