For the women who inspire me and an email I received a year ago ... 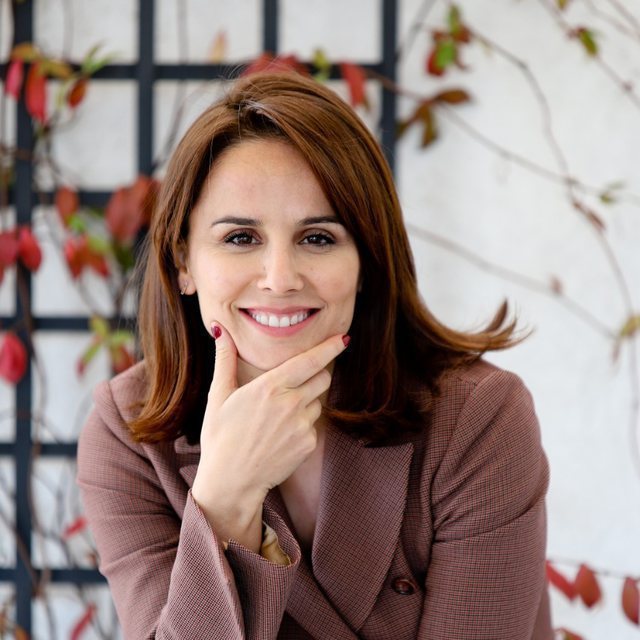 The women who inspire me are many. My mother, sister, my friends, who are always there and suddenly discover something new. You see how their wars are fought and sometimes they learn even small things from personal examples: not to say often that you did not sleep well last night, that you should not boo complaining about insomnia. There may be another in front of you waging a bigger fight.

Not all of us cross the oceans, sometimes it is the water pits we magnify, the dramas of history, the obstacles of the Berlin Wall. Thus, some women serve to view the water pit as it is rather than a sea, river, or ocean. Those who love you may suffer a little more, but they do not have the time to get things done. Crying and not getting off the couch is a luxury.

To be clear: suffering is not just frustrations with men, divorces, divorces, or violence. Women don't just fight with a man, and this is the biggest problem. Women struggle with mindsets, with work teams, teams or cities on their own. Live in newsrooms, hospitals, large companies ...

I am also inspired by weak women, those who do not know what they want, who reproach and make moral, who judge and become puppets of men. Women who don't read novels, who don't get too tired. Women who, like sad dolls, sit in cafes. I see and learn how I should not be in life. I see them and hope not to be one of them but I especially wish they would change. Out of this fear I search the memories, dig even those of the previous day, if I get stuck somewhere and violate a principle. Could I have refused somewhere? Did I deal properly with someone or some? What about yourself? I might not have let anyone treat me like a decorative vase. And here's the thing: I'm not always proud of myself.

I remember, on a TV show, where one of the men (invited, like my job was and he was) did not say my name and addressed me all the time during the debate "as the gossip said ...".

Two or three months later I receive an e-mail from my publisher living in Switzerland. She wrote to me that she had followed (the show's inspiration) the cycle of interviews I had conducted for the Hajdari file on youtube for three nights, staying up late. The story of the Haklaj is such that it continues to evoke a thirst and unusual curiosities.

The publisher was telling me how much he was involved in that topic and that he would like to meet me even when he was in Tirana, lest I know more than that! Typical, but I know more from my interviews.

But now begins the story I want to tell.

In the end she wrote to me that she was sorry that during that show I rarely got my turn and that the guy called me "goca" had her hair lifted from my nerves. He even asked me: Did you get bored?

I'm bored ?! I didn't even know I should be upset. This was the worst, that like the men on the panel, I had fled from there calm and proud that nothing had happened to hurt. I don't really remember if I was hurt. And I don't believe it, because someone had to tell me to learn it from an e-mail from a foreign woman. Maybe she lived in civilization knew this better? When? In such violence in us, it has become heroic to feel all its forms.

Too bad I didn't feel offended. Painful, terrible. I'm ashamed! Or maybe we are better off getting used to it. I always know that even when they don't know men, the moderators listen to them with great adoration on the panels and do not hit the wall, because otherwise you become a jerk in the heat.

Too bad, how embarrassing for a journalist who can't even afford to talk about big topics of public interest.

I never told the e-mailman, but I learned from that message in the inbox.

And I try to learn all the time from women who are careful spectators of the mentality, of society, that as miners separate the mineral in the black depths. Women who have the fresh air around them and know what's good and bad about them.

There are many women who inspire us, but we can learn a great deal from ourselves. The first is to not adapt to evil. Others are small water pits or tears that help us improve in our life history.

Pride is a big, big field and it needs to be nurtured constantly.

* The 25 lines of Good is not allowed to be reprinted without the permission of the editor. Contact us at email: [email protected]/ Tiranapost.al