Now that we miss the life we had, things are useless and not 'big' 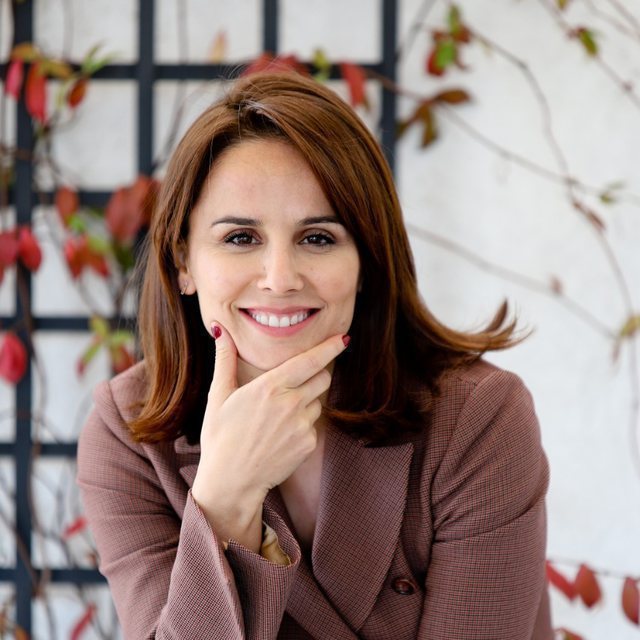 You, the first to read this line, didn't you say to yourself today, when you saw the light outside: "What's going on ?!". Can't you imagine Friday once upon a time when you made plans, drank a glass and ah, you didn't have it like Saturday mornings. The most beautiful in the world! Are we not saying in unison with all the forms, combinations of letters that we lack in the bone today the life we had, those we were, neither the life we wanted to have then, nor the ones we wanted to be then.

Today we lack completely superficial things, unthinkable like joys two months ago. Where are Monday's haters? Doesn't your soul ache for a Monday ?!

Awakening with a bell, running to catch the schedule, to dress nicely, spray a little perfume and in front of the elevator ...

Someone for an important conference, one to the airport, another coming back, one is taking the train, all on their way, with personal goals.

I'm on the balcony as I write the lines. I memorized every tile and know the whole neighborhood. Now that the garbage truck has just arrived and two men who came down from it are doing mechanical work by whistling a piece of music I don't know, but I've never seen it with this eye before, I believe I haven't looked at it. Now I see them every day from the balcony and, although with a lot of hard work, they seem more normal / functional because life has not stopped, even though when normalcy is back I and I will all forget people like two men making whistling music at the speed that ends after the car turns on and the two men with work overalls climb behind the trash until they disappear down the road under the tree.

Now we have time to see and hear. Think of small things and we can criticize art for both the sound level and the bird choir.

Now we miss everything that once bothered us and we do not miss the things we were looking for, which we aspired to as the highest meaning of life. Nothing, nothing. Today, even the waitress has more life than you, she works and does not have time to count the chirping of butterflies in the neighborhood, nor the dark thoughts, nor the fear or hope. Ah, hope how much we overestimate it! Things are even simpler and hope has only one name: The vaccine! That little needle depends on the scientists who threw our lives at the monstrous consumers of the latest technology. We who had it all until a nude put us in the game, put us down and left us on the balcony as analysts.

People ask me: What's new? That you do news?

No one knows today how long this time will last. What will happen to the world or to the new norms and normalcy. That I know if it's the balcony, but questions have now been asked like dishes that need to be washed several times a day and until the vaccine things bigger than the Virus can happen ?!

-Should we be careful in the choices we make that we allow them to make on us, because, as many intellectuals are saying out loud, nationalism, isolation, and totalitarianism can open the door to self-terror and its inhabitants? terrified of planet earth ?! Will we give up? Sometimes I feel like I like the idea, especially for some people who have that problem with their sweaty hands. But there are people I would like to meet. Can a centennial culture disappear from us? That we know!

In Albania, before the norms, the laws have also changed. You can now go to jail if you spread the virus. Who would have thought two months ago that a man who spreads the "flu" is more or less a criminal.

As long as I'm on the balcony I'm not even a criminal!

-But this Donald Trump, on the other side of the continent, wants to overthrow the WHO, (although the latter is not a virgin in the history of Covid-19, along with China). The threat to remove the funds is called criminal by some intellectuals, scientists, intelligent people, in short. Darkness of Covid-19 effect!

The world is complicated at the moment and the only thing to remember is the life we had, despite the stupidities, the vanities ... today is the only Life that seems to be alive.

Until a nude arrives and the whole world passes on the balcony!

PS I was always scared and when I was little at my grandparents' house I witnessed in the toilet window a cupboard and a nightclub, but after a cry life started again in the morning. There were other times.