Preparations for the elections, Veliaj gathers the new presidents of the SP in Tirana 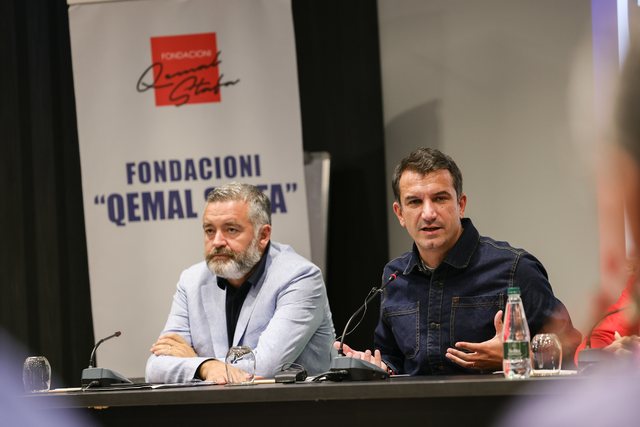 The Chairman of the Socialist Party of Tirana, Erion Veliaj, and the Organizing Secretary of the SP, Blendi Klosi, held an organizational meeting with the new leaders of the SP in the capital, to discuss the upcoming local elections. In his speech, Mayor Veliaj emphasized the fact that the preparations should start now, when we are a little more than 200 days away from the elections, while he added that for each of them it is a privilege to run a SP branch.

"The hikers of our country have been a bit like Rozafa Castle: SP builds, they [the opposition] come and destroy at night; the day comes again, the SP builds, these others [the opposition] come and take it back. Apparently, when the roles in politics were divided, the role of construction and progress fell to the SP, while they fell to a not so glorious role. But we are here to do our calculations. The fact that we, as SP, are capable of changing ourselves, guarantees that we will also change the country. We will continue to do this in the Municipality of Tirana and in the District of Tirana", said Veliaj. 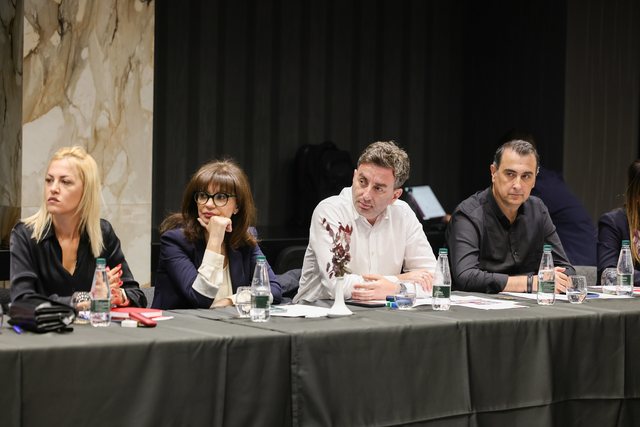 He added that the upcoming elections are an extraordinary opportunity to continue the good works in the city. According to him, the Socialist Party has always been ready in the most difficult moments for the country. "Imagine if the earthquake had happened at bedtime in the Municipality of Tirana. Not the earthquake, but the clock didn't work here either. We found the City Hall of Tirana covered with graffiti, three meters from the Mayor's office. Imagine if the pandemic had occurred during Nard Noka's time. We can say that it was a challenge when the vaccines came, how quickly the respirators came, despite the titanic efforts of Ed and our government to cope with the earthquake and the vaccines. But imagine if these taxi rates had fallen at that time", underlined Veliaj.

He emphasized that everyone remembers when today's opposition, then in power, could not manage either the dams or the energy, which was stolen, while people were flooded and were not compensated. "Energy was massively stolen, water was spilled, people were flooded. After 10 years, we had to come to the government to make compensation for those who lost their houses and houses from the floods of that time. Therefore, first, we must be humble. We have done a lot of work, we should be proud, but not arrogant. Super proud of the schools we have built, we have built more schools since Independence", said Veliaj. 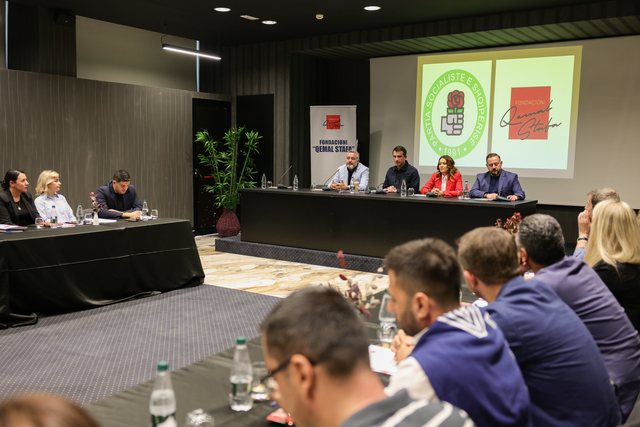 The Organizational Secretary of the SP, Blendi Klosi, stated that the SP in this third governing mandate must prove more and more to the citizens that they have made the right choice.

"The Socialist Party of Albania is strong because it has a capillary organization and there are party structures in every village or city; in every neighborhood of the city there are people who knock and say we are the Socialist Party. Today we are at a stage where this party has not only gone from victory to victory, not only has it achieved the electoral goals of every party, but the SP has come to that stage where in its third term it will need more and more to prove that it is the best in Albania," declared Klosi.

Today's teenagers are growing up in a much more sexualized society

Rama to AP: The EU's decision to hold the summit in Tirana is a good omen for the future of the Balkans

200 million euros per season! The next club where Ronaldo will play is revealed