Veliaj: From 60 physical counters, we move to 20 such. How will the services be received in Tirana? 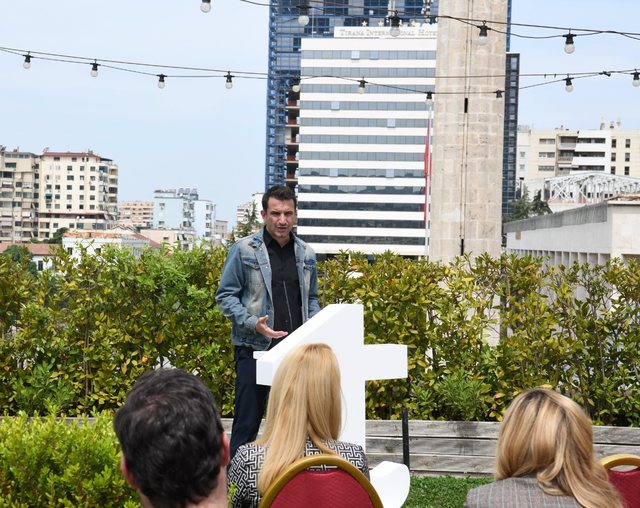 "If it were not for the determination of the prime minister, we would continue to be the 127th country in terms of digitalization of services. The fact that, in two terms, from 127th place we are in 17th place, means that we have it in our hands to be even higher in the rankings. The government's willingness to digitize administrative services then translates into a society that is more receptive to digital culture. Of course, we do not want this to happen drastically, we want to do it gradually, and this is the reason why in our administrative units we will move from 60 counters to only 20 such ", said Veliaj.

He announced that despite the closure of the counters, their employees will continue to work, certainly being trained how to respond to citizens' online requests and issue certificates, certifications or other services. Veliaj underlined that, together with the ANA, the training of employees who will not serve at the counter will start. "Part of the staff will be there to assist citizens, to teach them how to get the service online," he added.

Businesses will also benefit from the digitalization of services. Veliaj stated that the service at the counters of the Tax Directorate will be performed online. Meanwhile, the Municipality of Tirana has undertaken several other projects in order to digitize services, such as "Star 3" or "One stop shop", for services that are exclusively municipal. He also mentioned the application "My Tirana", which has been improved and supplemented with other information services for citizens.

The central institution of the Municipality of Tirana will have only three counters, while in other units this number will be lower. In units 1 and 2, but also 3 and 4, only one counter will be open, while units 5, 6, 7, 10 and 11 will have their counters. Units 8 and 9 will also have a single counter. The counter service for the residents of the administrative area in Dajt, Shëngjergj and in neighborhood 12 will be realized in a single counter in the area of ??Fresk, while neighborhoods 13 and 14 will continue to have their counters.

For the administrative units Farka, Bërzhitë, Petrelë, Baldushk, Krrabë will be served in a single counter in the area of ??Farka, while for the residents of Vaqarr, Peza and Ndroq, will be served in the counter that will be open in the unit Vaqarr. Due to population size or distance, Kashar, Zall-Herr and Zall Bastar units will continue to hold from an open counter.