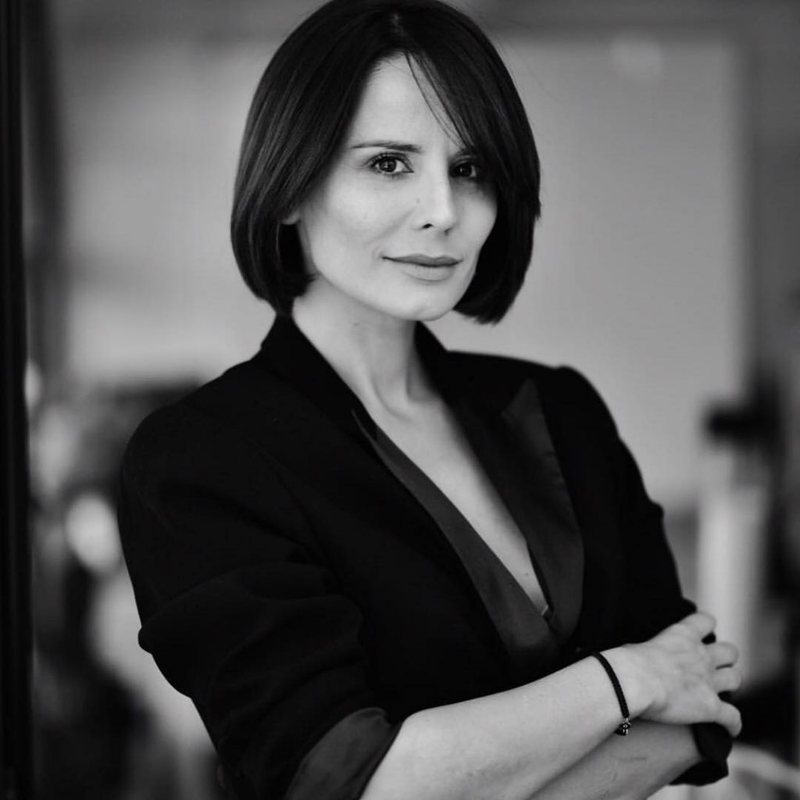 Albanians have migrated for reasons that are known well. Some have escaped driven by poverty, some because want to go to school, chase the dream, love, or even the opportunity for a better life in civilized world. France is such a beautiful place. People there barely talk in English, due to this historic complex with Great Britain. They are not to blame. They can never reach the helm of the kingdom. France has never been in the much desired list of Albanian emigrants. Italy, Greece, Germany (which we pursued in the past three years), England, United States and Canada are on top.

Why is Macron wrong, or is he manipulative in his claim that the French will not be able to comprehend this. Surely, Macron is not lying when he talks about asylum seekers. However is it really asylum seekers what France is really worried about? France has its own problems with terrorism, with the terrorists that grew up in its own land, in the ghettos, kindergartens and schools. The French have never been bothered by Albanians. Firstly, because the majority of us go to France for tourism purposes.

The rich and the poor go to Paris because it is a beacon of freedom, a dignified destination, where people's choices are respected. We go, because we love France, although its people refuse to speak in English due to their own complexes while our very own officials talked in French. There are many students and emigrants in France that do the country a favor. Same as in Germany and in other developed countries. Germany is facing a shortage of nurses, electricians, doctors, plumbers who leave their country that bares the face of the daily politics. A doctor would never have the same career in Albania.

Countries such as France live like they do because of emigrants such as Albanians who never foster kamikaze dreams, but work and are fully integrated wherever they go. The go there because the market needs them and they are not imposed. France has never dealt with a wave of emigrants like Greece, Italy, Germany and Great Britain. And yet it is so capricious that it makes you think that instead of being maleficent, is only showing its weaker side. In regards to Albania, it is time to put a stop to its European dream, not in terms of membership, but stop chasing a country that is not their own. It is so painful to see a large number of people that just want to leave.

The lack of hope and real opportunities, corruption, bargain policies, lack of a clear strategy for the future starting from the kindergartens to education, are some of the key challenges that are addressed to the elites and political leadership. We all must try to make this country worth living and not a burden that we can't carry. The lack of labour force is a wound that will hunt us later. It must be stopped. It is now or never./Tiranapost.al/