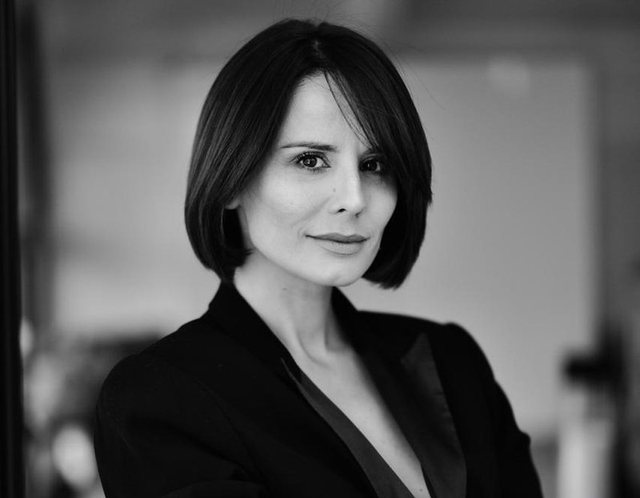 We did not publish the full video on Tiranapost, where it was clear how a policeman in uniform kills Klodian Rasha, without any resistance from the young man. He simply sits on the ground, breathing with difficulty, as he ran too fast to escape the police.

In these cases I think that ethics should not matter as much as the truth and the life of a young man as the causes of a policeman, a policeman as much as the police themselves. A crime or a phenomenon? Poverty or corruption? These need to be talked about today.

We did not post the video anyway, because I refuse such clicks.

But some things need to be said, or rather screaming!

Klodian Rasha is no longer alive. That video can be turned back dozens of times, but his life not even once!

Klodian Rasha has been declared a hero, but he was not at war and had no reason to be martyred. It was a young boy, on the streets of his city, where Max broke the curfew (in pandemic conditions). But how many of us could have broken it ?!

He ran because he did not want the police to catch him? Run that there might be something to hide? Even if all these are true, they are worth as much as a fine, as a punishment according to the law.

The video of the murder of Klodian Rasha is the biggest stain for the State Police. Indeed, the police have often provided examples of how we as citizens should trust it.

In the election campaign for April 25 we saw a policeman on both sides. A police officer who was not at the right level in the Elbasan event, the same as the police who refused to implement Ina Rama's arrest warrants for January 21st.

I would dare to return to the mysterious case of the disappearance of Erjeta Avdyl, in 2000, a Unicef ??employee, and the shadows of her police husband.

The police have been tainted for a long time. With the exception of some of Tahiri's attempts at traffic police, the rest has been a sore throat. Generally a backward job and an incriminated job

We do not trust the police and we do well! This is how we save ourselves from trouble, but we can not get out of the house without it. At least when we talk about community policing, not to mention sophisticated operations.

Cops are not all killers that could be such a colleague of theirs. It would be unfair to put them all in one bag. There are those who have the vocation and honor of protecting their citizens and there are many, absolutely. But even the good ones do not make the police credible. No individual can do it, neither good nor bad, in fact. The problem is not with the police but with the police, not with a patrol but with the patrol.

The police should be seen in its complex and without emotions. One has to look straight to the real cause called corruption.

Corruption is the cause of the poor level and performance of the police and in some cases of its duality.

There is no need to look for and find corruption documented, to discover tenders or other evidence to convince skeptics.

He is seen with the naked eye, from the clothes and cars driven by the Albanian police.

Albanian police officers must be safe and dignified. Do not wear fake uniforms, pants from Italy and sweaters from Turkey. Do not drive weak cars. In Kosovo they patrol with "Toyota", ours move with "Hyundai" cars. The difference is made itself.

In Albania there are around 5 or 6 radars for the traffic police, while in Kosovo there are 200 radars for this service. From "Unmik" or internationals, who after the war there just crosses the border understands that Kosovo in terms of police is ahead. Enough to see their uniforms and dignified attitude. Police officers must be trained and educated but also observed. They cannot be a gang in state uniform. They need to be well paid, well dressed, well trained.

Our police and policemen are poor, but, on the other hand, there are chiefs and former police chiefs who have assets that jump as much as that of judges or prosecutors.

This is another contrast that will shake.

All of these factors are not a matter of failure, but of reluctance. With a little desire a lot can change. Just as a super police officer may have some evil inside, it can produce a serious event, like the murder of young Rasha, but serious police shows by the way it faces a scandal in its bosom.

As in the case of the video / murder of Klodian, where justice and morality must be brought to an end for this story.

The chain of departures should have continued and it is never too late.

The return of this video should not serve as to open the wound to the relatives of the victim or to shoot on the net forgetting about the next pain. A big, serious and honest debate should start with the final taking of responsibility and the construction of a new police force.

Albania is too small not to be controlled. It is not America and India, nor China.

Albania can not do it alone with beauty.

It must first radiate security and police. It starts with the fight against corruption and honest investment in the main aorta of a state, the police!