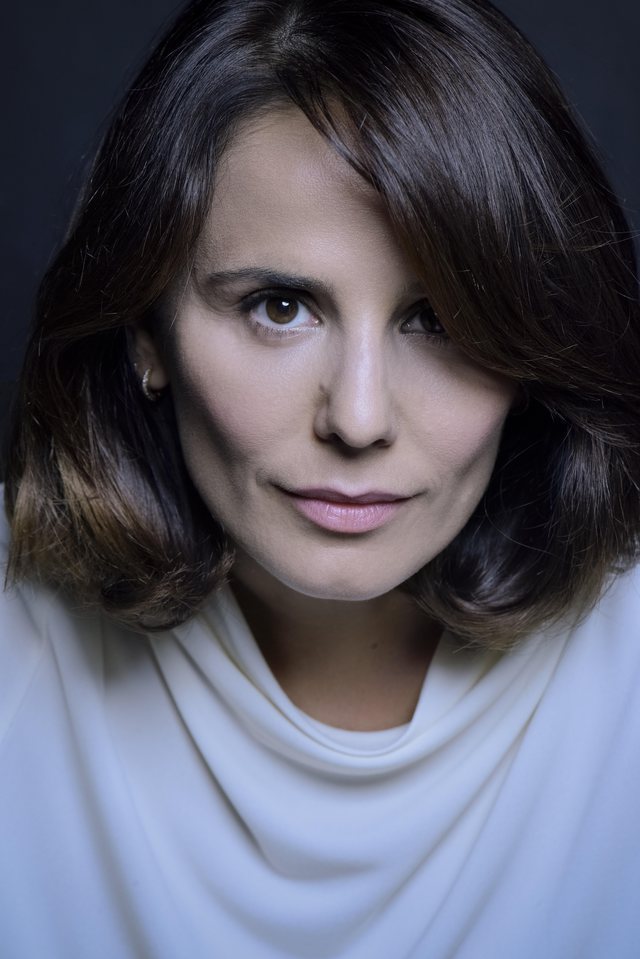 When I broke up with him, I read on the phone a muff of a new minister and I said to myself, what if he was the boy I had just interviewed, with a full head, with a sporty temperament, handsome, crystallized, minister ?!

When I met Amos Muji Zaharina I strengthened my conviction that this city is full of scratches and finds extraordinary people. As Amos says "Tirana is a gold mine". He's a source for movies, but I mean people, a source for society.

It was an interview that aroused more questions about our reality after I removed the microphone.

Why are people shy about what they have to say, or why have they abandoned political elites ?!

When Amos Zaharia reads this he will laugh or do the mimicry he often has in the interview accompanied by a pfff, and he does well. It is not the time of the mind full, as he says. His theory of why everything is becoming so superficial and commercial has to do with a fatigue with intellectualism everywhere in the world.

"An intellectual can not find joy in small things because his head weighs more than others" - so according to Amos, people have chosen not to overdo it and take life horizontally and have fun with it.

In the interview with Amos Muji Zahari I was caught by surprise in a way, because I did not just talk to a talented actor, but to a guy with the world. Someone will say: What about Yllka Mujos's son, everything was different? There are many cases when children do not resonate with the values ??of parents and vice versa.

He lives in the apartment inherited from his mom, Yllka. When he is 60 he imagines life in a dark house with a large library. There is no child noise in his plans, nor any house with pool.

I really like books. She even got her name from a book, one of the most famous in the world, the Bible, when she was in her womb.

He even christened the cat he lives with now with the name Kalipso, while reading "Odyssey".

Amos is a beautiful soul, a boy who knows how to laugh with himself and others, who knows what to expect from life.

Probably from the rare child who in parental divorce found more joy than drama. From him I got the answer that I hope will be read by those who have lived or are living a divorce in the family.

"I did not cut my head at all. I would even say I enjoyed it. "I had two neighborhoods, two houses, I had more variation in my life."

He is rich. He has been like that since he took the name of a prophet. He is so rich that even the house cat has a name from his library and on the other hand appears just as joking, ironic and down to earth.

He loves Albania, but his analysis of society is bitterly true.

"We are a sleeping people whose suffering does not seem to cure us."

You see with sadness that in 30 years Albanians have not been able to change their desires, love, applause.

I tell him the responsibility is of the indifferent, of people with values ??like Amos who have been drawn, but he challenges me with an accurate analysis. Evil does not come to this country so much from politics and the indifferent, as it does from those who still believe for 30 years again and again the same people.

What can I tell you ?! Except turning our heads away from people like Amos!