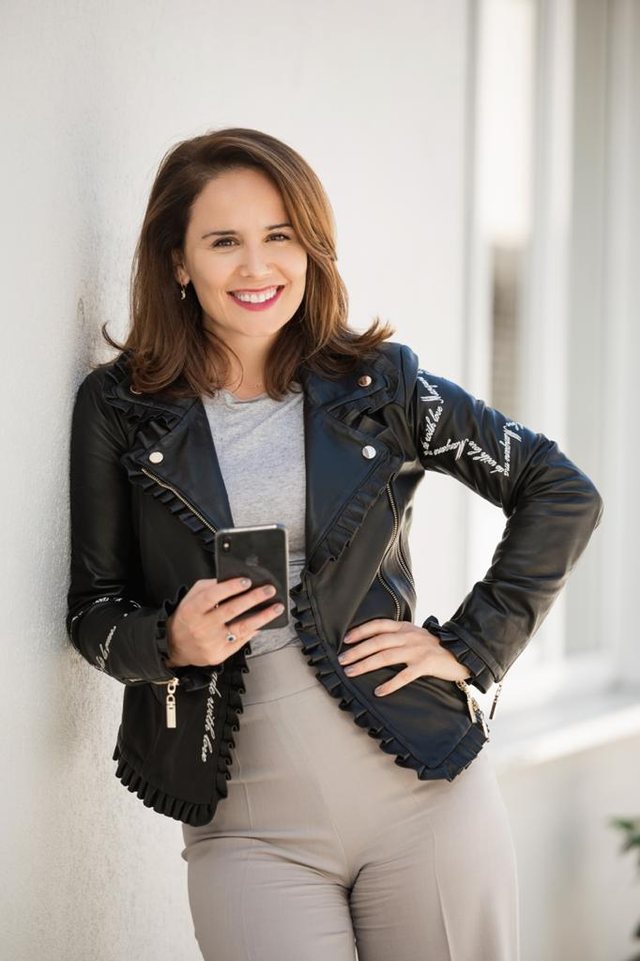 Lulzim Basha took revenge on his opponent Edi Rama last night, shifting his attention from the tape, which covered for days the opposition leader with a traitor, with a list of dead from Covid (worth clarifying: without names and only with numbers.According to the DP, hidden by caste from the politics of Edi Rama).

So without finding one tape yet, the other was inserted. For two weeks we did not know what happened to the tape of the Krusha massacre. Basha had eaten the tape, he had hidden it, he had not eaten it, he was a traitor or he was not. On an evening where Basha's 7 million Albanians were curious about the Democratic leader's testimony about his past as a key UNMIK official, at a time when files on Albanian crimes were being compiled, Lulzim Basha made a horrific statement, accompanied by with a table of death numbers from Covid, in two versions. One of the government and the other of the DP. The dead according to the government and the dead according to the PD. Of course, in Albania, but also in Kosovo, to publish such news, despite the deep respect and gratitude for the blood of the KLA, actuality predominates in the public sentiment. At this point Mr. Basha achieved the goal, offering the public a new story, a new anxiety, a shudder, responding to crime with crime, corpses with corpses and creating panic and confusion. I repeat: If the goal of the leader Mr. Basha was to create smoke and change the tape, he succeeded. But, these jobs should not always end with that. Because serious allegations like these, if not clarified, proven and made simply for campaign strategies, are unforgivable. Unforgivable, at least morally, that in our politics there have long been no moral limits. These politicians of ours have a style of attacking each other to the point of nervousness, but in the end they never take the accusations to the right place: to justice! As if they love each other with a silent pact, it is like a form of cohabitation or marriage. They are like married men threatening, but no one leaves the house. I do not know how many times they have been attacked and again here they are in front of us, with the next tape.

Will Edi Rama take the case of Covid "hidden" victims to the prosecutor's office, as he said today? I do not know. Will Lulzim Basha come out with the tape of the political attack? I know this as the bread I eat. Will this be forgotten until a new tape is released? I look forward to this happening very soon! Will it be so until April 25? Sure, but until then I have anxiety, will the vaccine for our health have arrived here?